A unified message from scientists around the world about climate change is clear: Do something. Now! The United Nations Intergovernmental Panel on Climate Change (IPCC) is the foremost international body for assessing the science related to climate change. They recently released the first volume of their sixth comprehensive Assessment Report which examines the physical science behind climate change.

The report is stark. Climate scientists have known the fundamental facts it includes for decades. Burning fossil fuels like coal and oil for energy is warming the planet, causing a cascade of changes in climate around the globe. This sixth report makes clear how much worse the problem is now and why our actions to address it are so urgent. 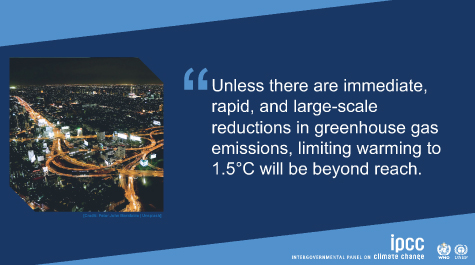 The Summary Report for Policymakers uses disarmingly definitive language. Scientists usually speak carefully with caveats. Not here. The science is clear. The message is clear. Even more striking, every sentence in these reports is rigorously vetted. Every claim, every word choice, is examined by scientists from around the world.

I’ve pulled out some of the headings to the sections of the report, which speak for themselves:

“Human influence has warmed the climate at a rate that is unprecedented in at least the last 2000 years.”

“Climate change is already affecting every inhabited region across the globe with human influence contributing to many observed changes in weather and climate extremes.”

“Projected changes in extremes are larger in frequency and intensity with every additional increment of global warming.”

If we fail to act urgently, there will be catastrophic global and local consequences. And we are already nearing abrupt climate tipping points.

Those are dire statements, but what do they all mean for the Huron River? In our watershed, we’ve seen extreme weather events amplified by climate change. With the first wave of major storms that flooded much of Southeast Michigan this summer, we went from a moderate drought in June to above-normal water levels overnight. Since then, we’ve been hit with two other storms that have dropped around 3-4 inches of rain within 12- to 24-hours. That means we have seen at least three “50-year storms” in the past three months. At this point, our past climate is no more. Big storms are clearly more frequent than what historical observations would have us believe. The science tells us they will grow stronger and occur more often until we address climate change. They will continue to effect people, wildlife, and infrastructure. With bigger floods and storms come a greater risk of dam failure, habitat destruction, and exposure to toxic floodwaters, and electricity outages to name a few examples.

According to the IPCC, we need rapid, systematic decarbonization of civilization by 2050 to avoid a world that will be catastrophic to many. The United States is falling far short of what we need to do. Michigan is even further behind. We need policies that electrify our grid and our transportation as fast as possible. And as we strive to avoid the worst effects by halting our use of fossil fuels, we will also need to protect natural areas for the unavoidable changes that are coming. In Michigan, we need large scale, strong protections for forests and wetlands that sustain wildlife and protect nearby communities.

People often ask us what they can do 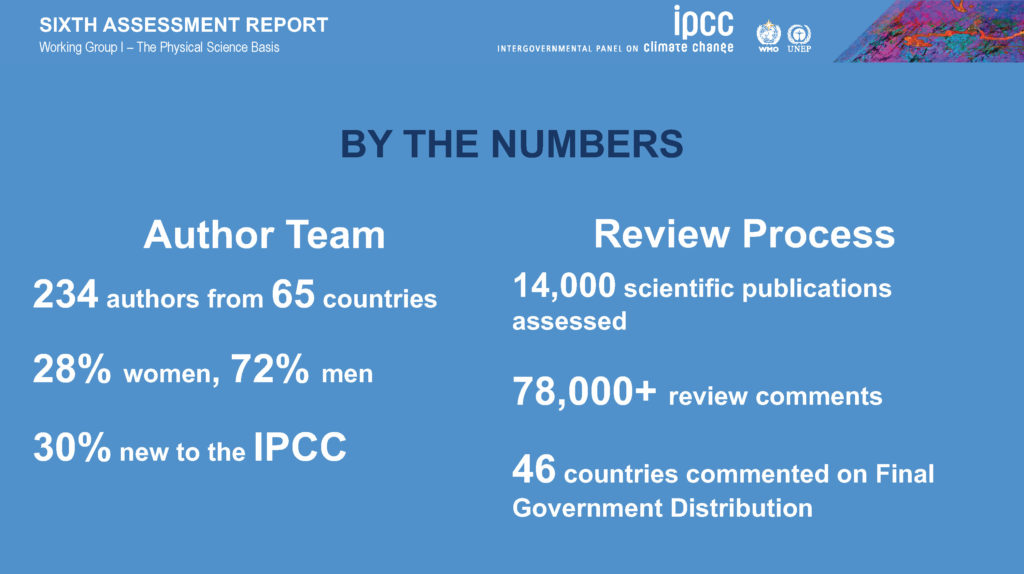 The IPCC report and the effects of climate change can be daunting, but the worst is still avoidable if we take action now.

We have the tools and technology to address climate change and the disasters that result from it. We only lack the political will. Let’s change that!