And hope for change on climate change. What I find exciting.

It seems every day there is  new report, event, legislative action, or other news about Climate Change. And much of it is actually great news. Here is a review of what I’ve been observing and am 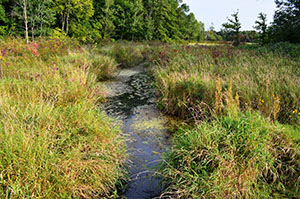 First, the bad news we have come to expect:

Luckily, this and other reports have spurred a flurry of discussions and even two pieces of legislation to fight climate change.

What Can You Do?

“It will take everyone doing everything to solve the climate crisis,” – Al Gore